©2020 Ken Quattro Jerry Siegel’s letter to Josette Frank was cordial, friendly and personal.   “Hope Stanley was pleasantly surprised by the acceptance of his synopsis. The check which I sent to DC to be forwarded to him has probably already reached him.” [Jerry Siegel letter to Josette Frank, June 1, 1942]   Although Siegel had gotten the name of… 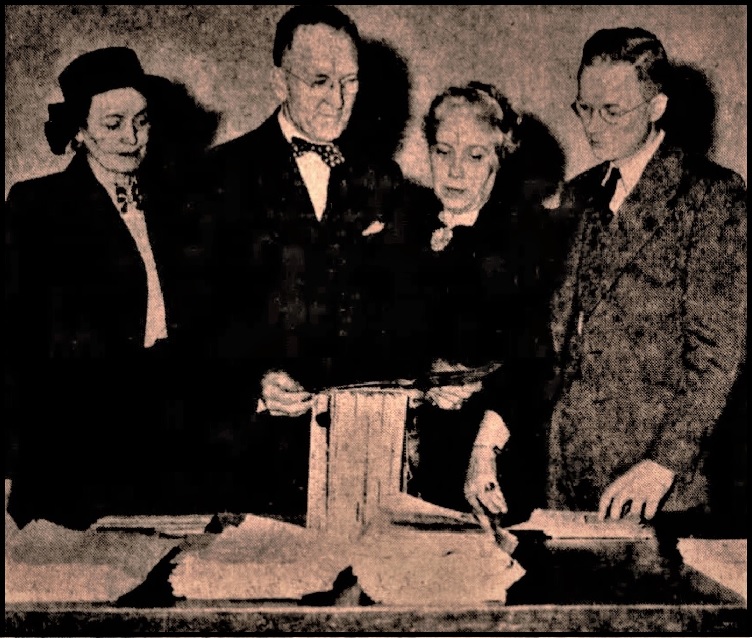 The Committee On Evaluation Of Comic Books

©2020 Ken Quattro Cincinnati is one of those cities pollsters love to cite as representative of America as a whole. It sits at the bottom end of Ohio, perhaps the most mid-American of all states. While nominally a northern town, it is separated from Kentucky only by the Ohio River, and shares not only its southern weather, but many of… 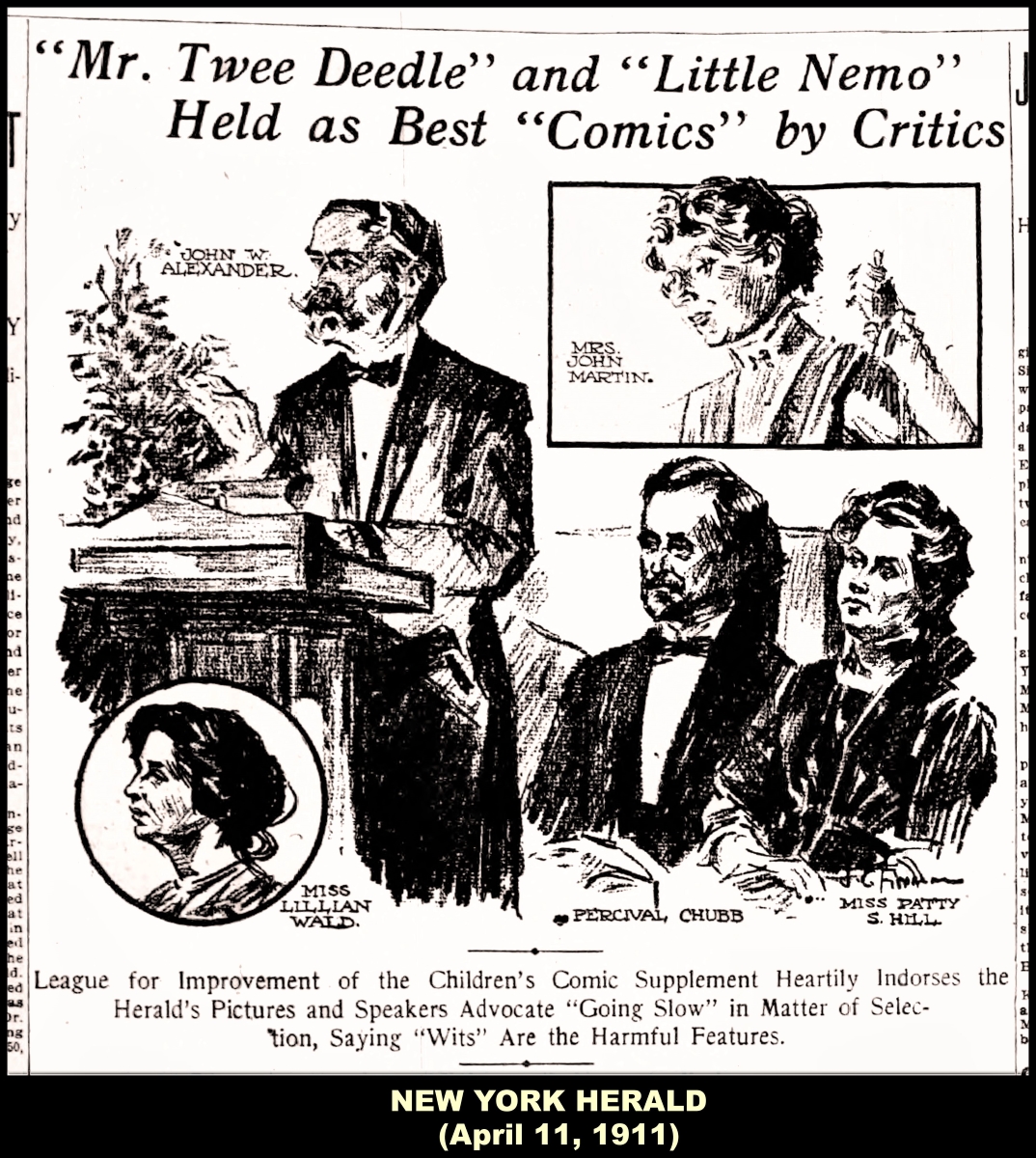 ©2020 Ken Quattro Virtually every comic fan with even a cursory interest in the history of the medium, knows the name of Dr. Fredric Wertham, psychiatrist, author and comic book critic. Just the mention of his name is enough to evoke some slanderous remark, a dismissive eye roll, a curse. But he wasn’t the first to criticize comics. Not by…