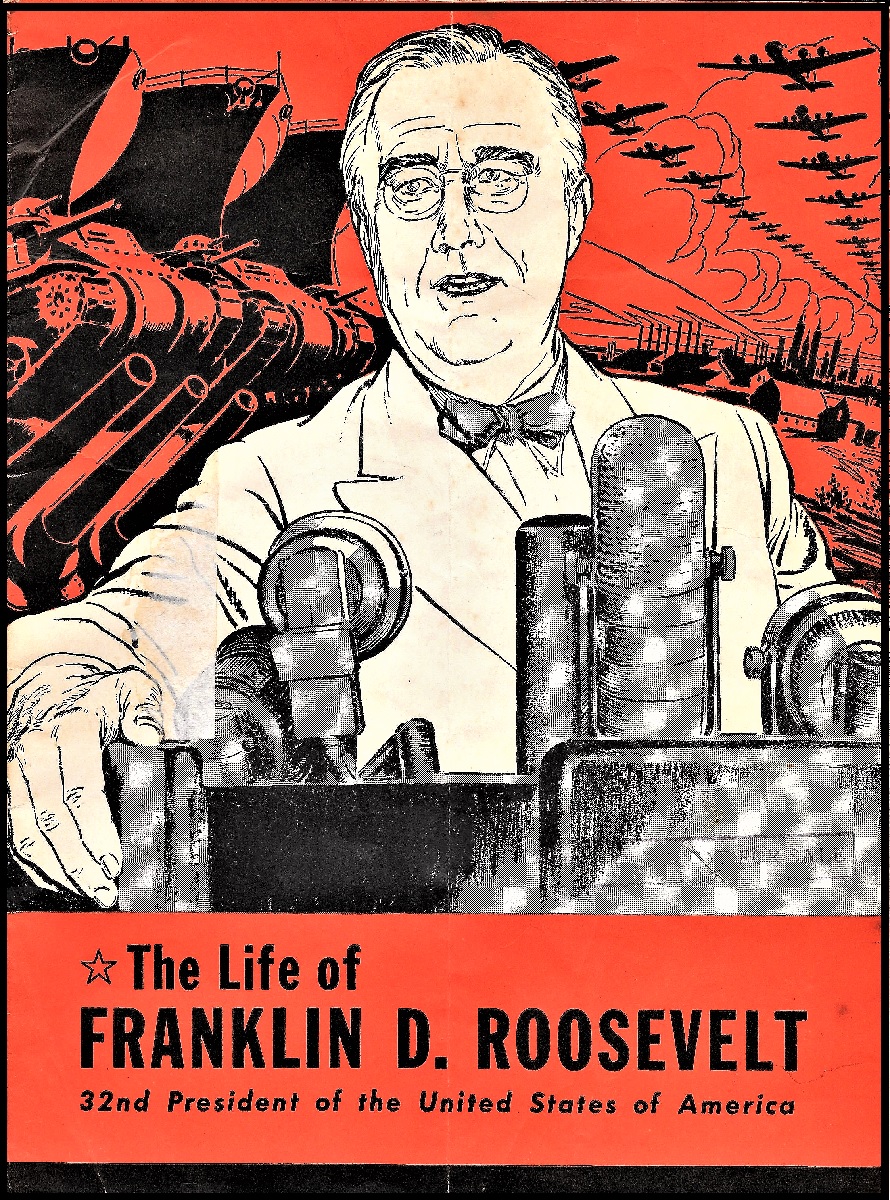 ©2020 Ken Quattro Even before the United States entered the fighting during World War II, it was abundantly clear to those paying attention that the country lagged behind its potential adversaries in one crucial aspect of the coming conflict. The enemy had leading this effort, a man with a doctorate in philosophy and a reputation as a failed novelist, who… 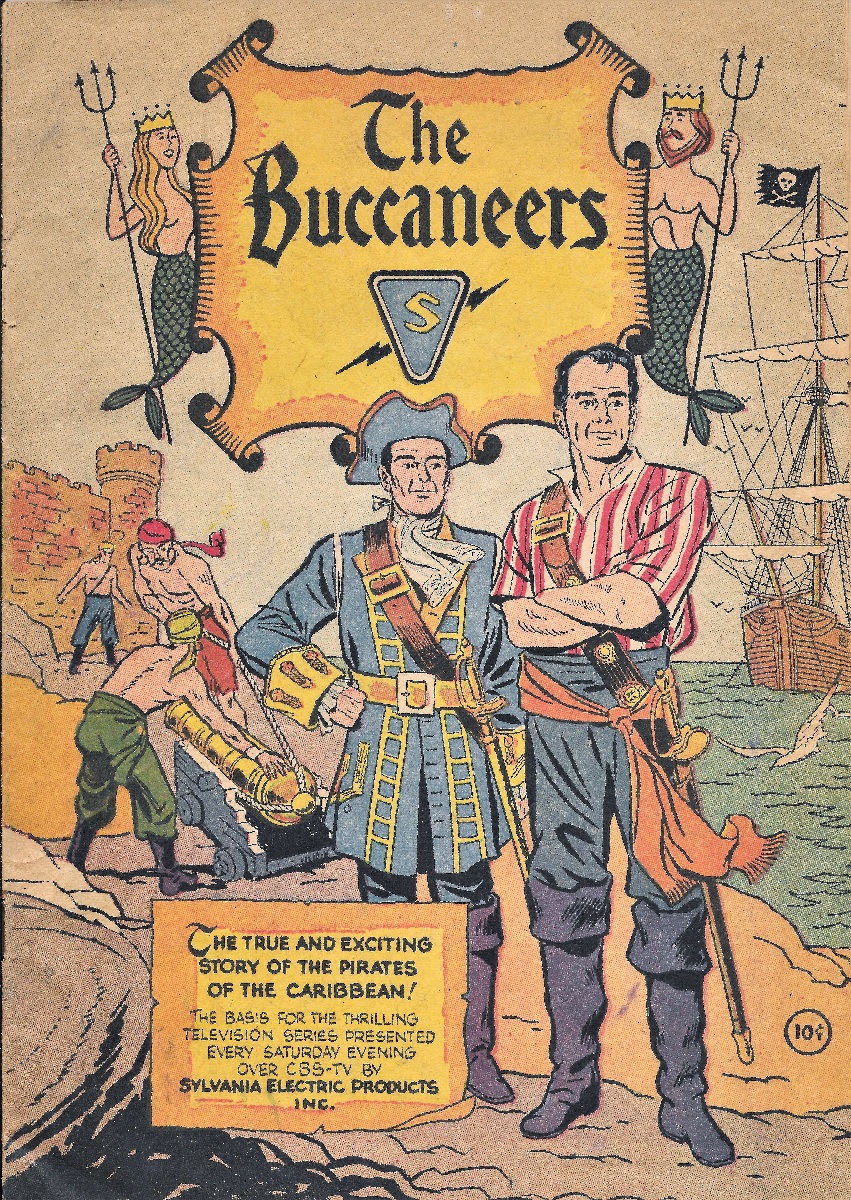 The Spy, the Reds and THE BUCCANEERS

©2020 Ken Quattro “Down, down, down. Would the fall never come to an end! `I wonder how many miles I’ve fallen by this time?’”   Lewis Carroll found a way of expressing the absurd lengths one goes once a journey is undertaken. It’s like he knew me.   It began simply enough. I found a giveaway comic up for auction…