A Simon and Kirby featurette!

A Simon and Kirby featurette!

I couldn’t just scan the one Joe Simon and Jack Kirby illustration from MARVEL STORIES vol. 2 #2 that accompanied the text of “Cycle” from my last post. That just wouldn’t be right So, as a special treat, below you will find scans of each Simon and Kirby illustration appearing in that issue. And don’t overlook the bonus scan at the end! 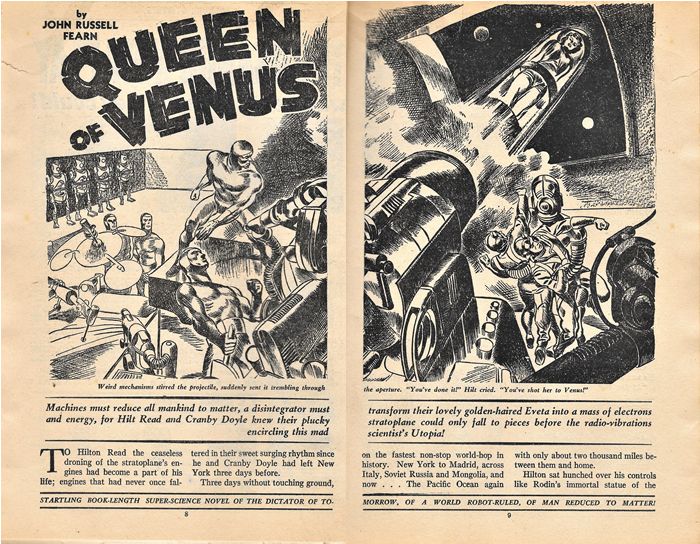 “The Queen of Venus,” by John Russell Fearn 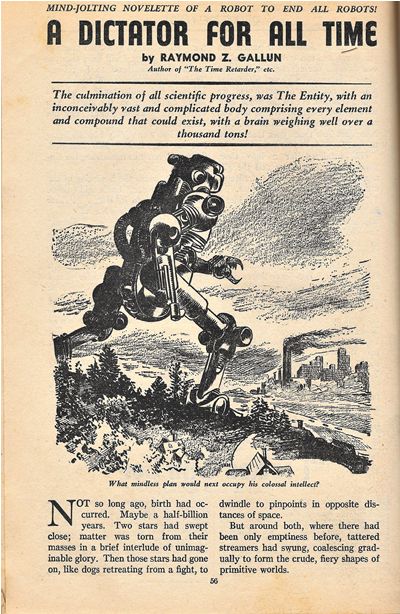 “A Dictator for All Time,” by Raymond Z. Gallun 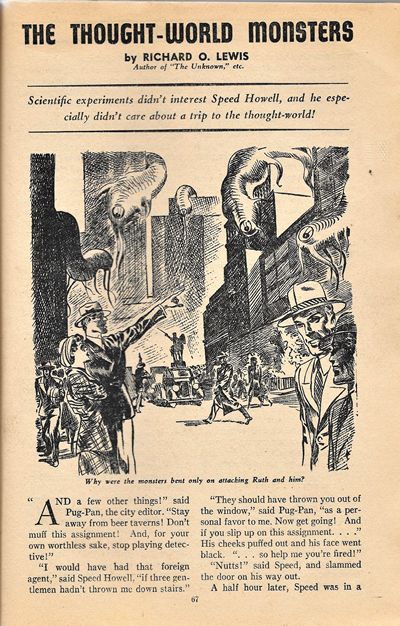 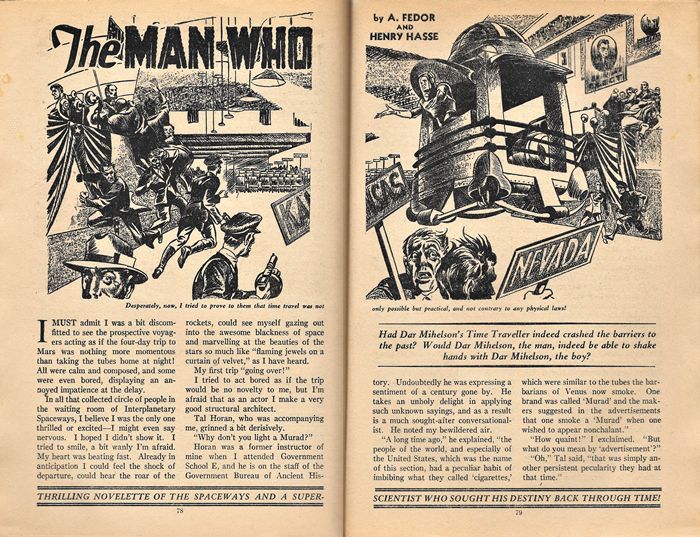 “The Man Who,” by A. Fedor and Henry Hasse

And remember I told you about the bonus? Here it is. A MARVEL COMICS (which was already re-titled MARVEL MYSTERY COMICS by this time) ad featuring the Human Torch as drawn by Carl Burgos. 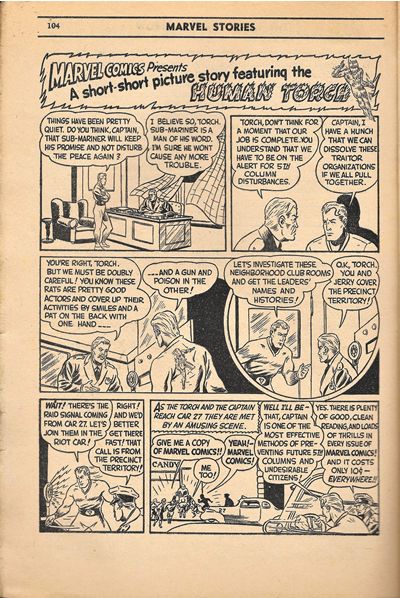